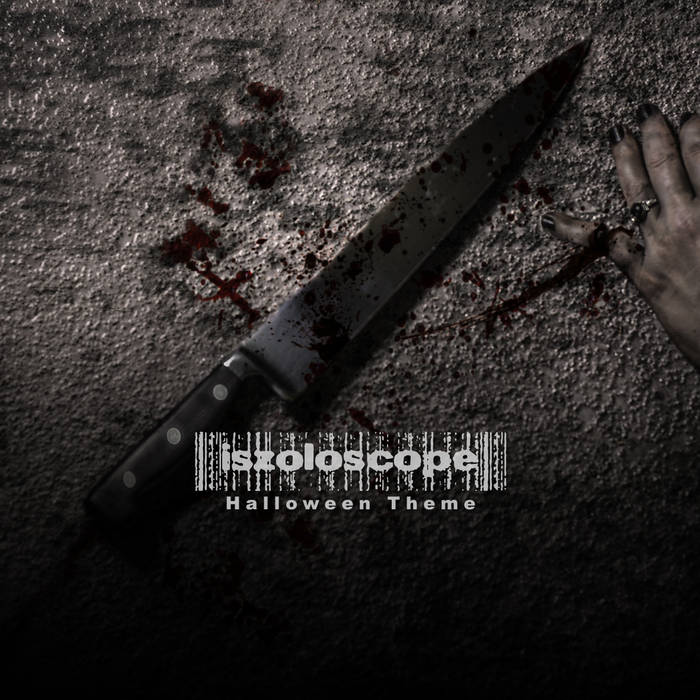 This is a cover of the Halloween theme song by Iszoloscope.
The "2016 Edit" has an average RMS of -10dB and much heavier bass.

Halloween is a 1978 American independent film directed and scored by John Carpenter.

I took a short break from producing the upcoming Iszoloscope album to pay hommage and re-visit the theme song of Carpenter's 1978 cult slasher film.

This track is a stand alone release exclusively for web download, on Bandcamp. It's free but any voluntary contribution is greatly appreciated.


Link to the documentary film "Halloween - A Cut Above the Rest" www.youtube.com/watch?v=lXtPgnuL330

YOU KNOW, IT'S HALLOWEEN.
I GUESS EVERYONE'S ENTITLED TO ONE GOOD SCARE, HUH?

released January 25, 2016
Released October 13, 2015 and updated on January 25, 2016
Originally composed by John Carpenter.
In the end credits of Halloween, Carpenter bills himself as the "Bowling Green Philharmonic Orchestra" for performing the film's score.

This version of the Halloween Theme was reimagined and produced by Yann Faussurier as Iszoloscope.

Bandcamp Daily  your guide to the world of Bandcamp

Featured sounds by K.Spark and WIZDUMB, plus Basi joins the show to discuss his latest release.